The prolific Canadian composer, producer, multi-instrumentalist and seven-time JUNO Award winner and nominee hails from Toronto but has carved out a massive following on the international stage. He is a recording machine, from his debut release Champion Sound Clash in 2004, the Toronto-born Dubmatix has gone on to produce and record a mind blowing 500 releases + to date & counting!

His vast collection of recordings have garnered multiple music awards from all over the world including France, Portugal, Germany and the U.K., along with critical praise from theinternational music industry insiders and tastemakers such as BBC Radio's Don Letts, Rodigan, Annie Mac , XM Radio USA , iTunes Canada & USA respectively who have recognized & celebrated Dubmatix ' relentless inventiveness and creative style.

The accolades continue with yet another honour awarded by Billboard Magazine (September 2016), who crowned Dubmatix "Is This Love" rendition as the #1 Bob Marley Remix of all time! To date, the track has garnered over 20 million streams & growing!

2018 was another milestone year for Dubmatix' fans (a staggering 2.8 million followers on Soundcloud along with 32 million streams!........270,000 fans & counting on Facebook....AND ...6 million streams on Spotify!!) and if that wasn’t enough the multi-talented & hardworking composer recently completed remixes for UB40, Augustus Pablo & King Tubby, his 2nd remix for 2016 Grammy Winners Morgan Heritage, including The recently released two-disc deluxe edition of "Strictly Roots " - contains the Dubmatix Blaze Up Remix of "Light It Up” and the classic "Reggae Nights" receiving rave reviews from outlets like:

Big Shot DJ Magazine - " On his interpretation, the JUNO award-winning mixmaster maintains the original's infectious quality while managing to turn up the heat a few more degrees for maximum dance floor enjoyment.". 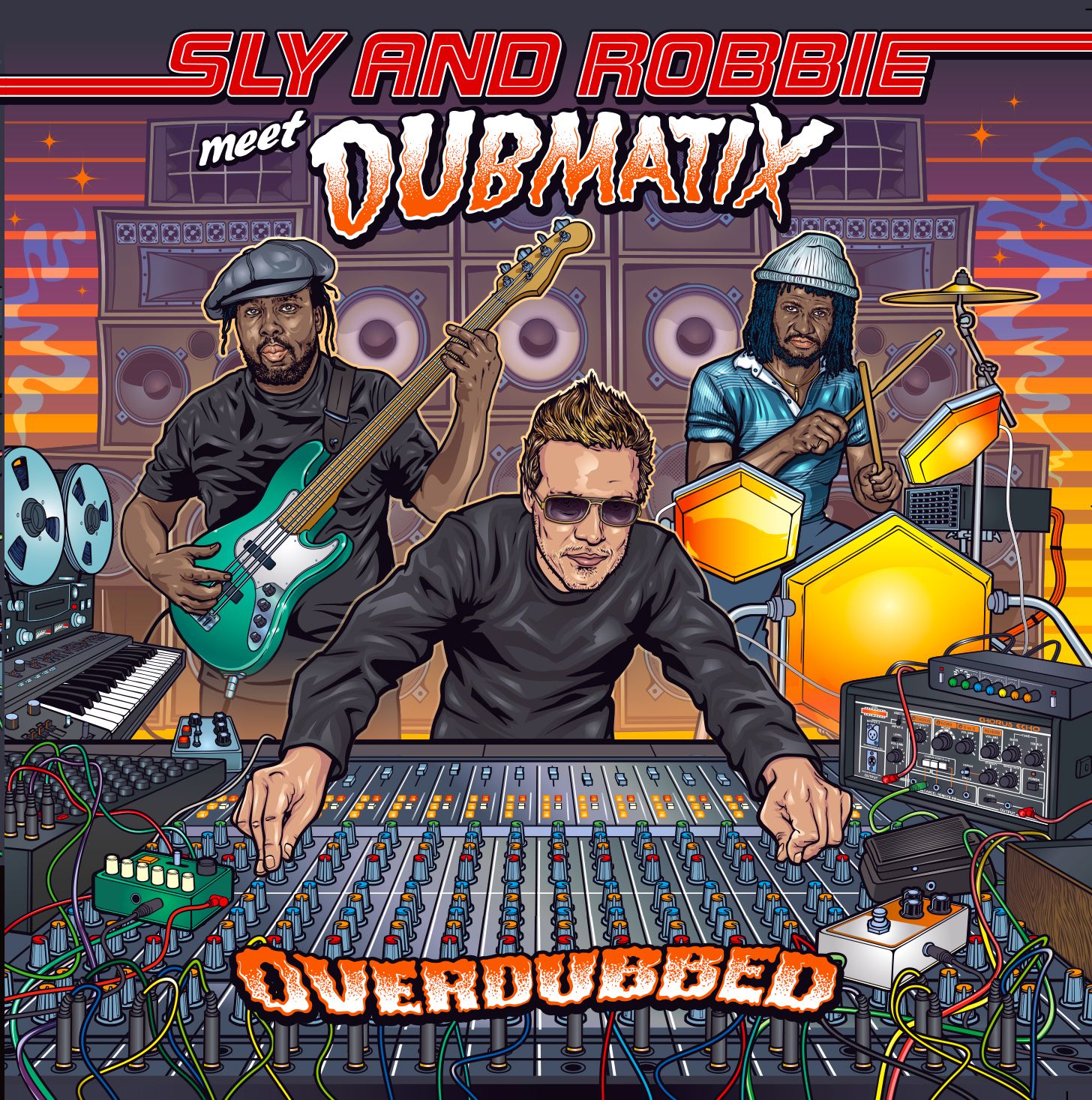 As 2018 progressed so too was a busy year filled with multiple Dubmatix releases including the January album with legendary duo & 2017 Grammy nominated artists Sly & Robbie . The collaboration entitled "Overdubbed - Sly & Robbie meets Dubmatix" has garnered international praise and support from over 1200 radio stations, media, djs and soundsystems worldwide.

*"the boisterous eclecticism between roots, dancehall, and clubdub, shatters the instrumentals with noise and effects, pumps them up"* Rolling Stone Magazine (DE)

*"this much is already clear, the best dub album of the year"* Rene Wynands RIDDIM Magazine - Germany

A few artists Dubmatix has worked with